The Power of Unity, The Dignity of Difference

David Paul comes from one of the original families of Marten Falls, the “Achneepineskums”. His father and his grandfather gathering and hunting territory are within the Gichi Siipii and Kenogami River basins where he and his siblings were born and raised on the land. His mother was from the Cree Nation who originated from the English River Post known as Mammattawa. David Paul attended residential schools during his primary education and went on to graduate from Geraldton Composite High School in 1970.

Looking forward to many more, David Paul has celebrated a warm, loving marriage to his wife Margaret for 35 years. They have made Thunder Bay their home and expect to spend their retirement years in their home in the woods.

David Paul can be reached at the Matawa First Nations office where he devotes many hours working for his people. His dream is that someday his Peoples will be self-sufficient and independent like they were more than a hundred years ago. 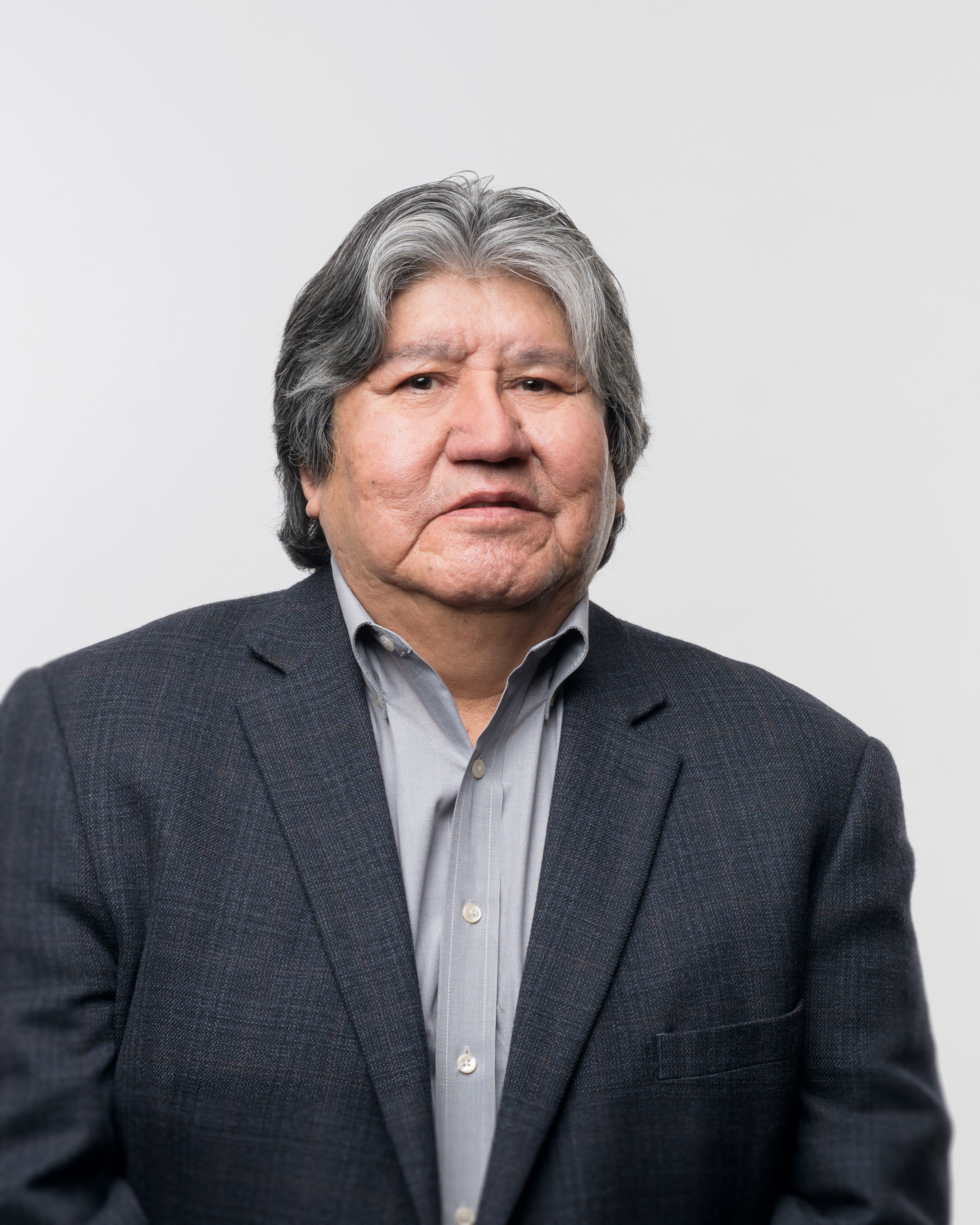