The Power of Unity, The Dignity of Difference

A Treaty is an Agreement between two or more sovereign Nations. It is not only law, but also a contract between two Nations. They were made to establish the relationship by which Nations would co-exist, and granted certain rights and permissions. Treaties are more than just historical documents, they are a sacred reminder and confirmation of Nationhood and the inherent right to self-determination.

Treaty making was both an oral and written process. Indigenous Nations, at the time, did not speak or write in the English language. As living, international Agreements, they remain valid today and continue to affirm our sovereign relationships.

Many years after they were entered into, Treaties were grandfathered into domestic and international law. Today, they are recognized and affirmed in Section 35 of the Canada Constitution Act, 1982 and the United Nations Declaration on the Rights of Indigenous Peoples (UNDRIP), 2007. The UNDRIP also provides a short list that establishes the basis for parties to engage with First Nations based on First Nations Inherent and Treaty rights and jurisdictions. It says that all those seeking to access or use First Nations lands or resources have, at a minimum, a duty to enquire, engage and consult in a manner consistent with the standard of free, prior and informed consent.

Of paramount importance to the Indigenous Nations within Matawa is our existence before the Treaties. Pre-dating the Treaties, exist Indigenous laws that are an extension of First Nations’ pre-existing jurisdiction. They contain strong responsibilities to future generations, ancestral homelands and natural resources. These responsibilities are closely guarded by our First Nations today.

While the Supreme Court of Canada has provided some guidance on Aboriginal and Treaty rights in decisions over the past 125 years (starting with the ruling on St. Catherine’s Milling), First Nations have historically disagreed with how these rights are interpreted. While the courts and governments have provided some insight into the interpretation of Treaty rights, having an appropriate understanding of the First Nations’ perspective is very important as an additional view in forming partnerships with First Nations. Often times, the views of the courts, government and First Nations on Aboriginal, Treaty and Inherent rights are not compatible. Often, court decisions are based on the erroneous principle that rights have been “granted” by Canadian law rather than the First Nations’ principle that rights are rooted in pre-existing sovereignty. The United Nations have looked at the nature of Treaties in Canada and have confirmed that to be considered legal, only Nations can enter into Treaties. Thus, the very fact that Treaties exist, affirms pre-existing jurisdiction and sovereignty. Moreover, from the First Nations’ perspective, rights and obligations as contained in Indigenous laws needs to be appropriately considered. They need to be understood as laws that pre-exist the Canadian legal framework that have never been relinquished. 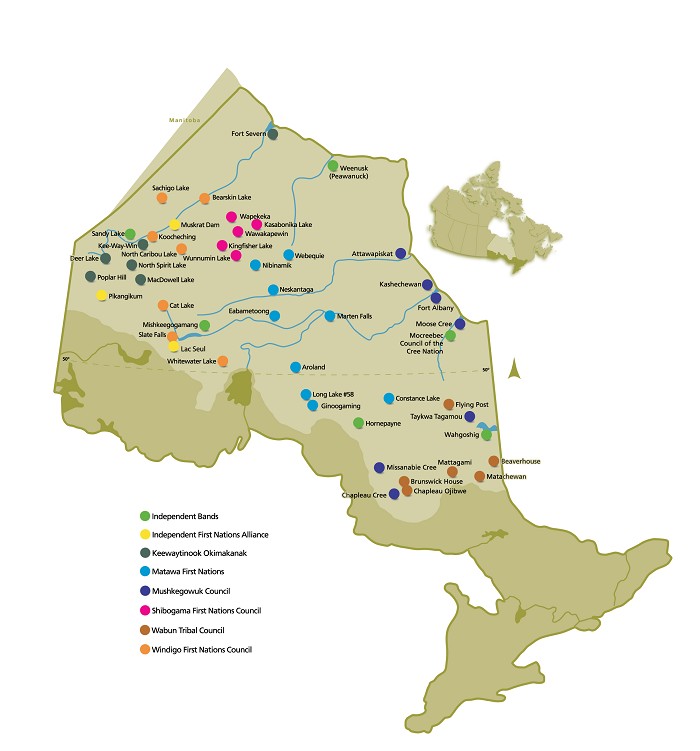